With the tools UCCS helps to provide her academically, professionally, and recreationally, an Olympic dream is within reach.

Two years ago, at 19 years old, Gwendolynn de Graaf packed up her bags and moved to Colorado Springs. She moved out here alone and with no friends or relatives in the area, completely independent. A big move, for someone so young, and surely not an easy one to make, so what brought de Graaf to Colorado? Her passion for figure skating.

“Skating has always kind of been my life,” says de Graaf. People say things are “their life” pretty hyperbolically, but de Graaf isn’t exaggerating. She’s been in ice skates since she was only a year and a half old. What started with her grandmother taking her older sisters ice skating transformed into a family affair. The youngest of four girls, all of her sisters figure skated competitively, but today she’s the lone survivor.

After a high school filled with training, both in dance and figure skating, de Graaf enrolled at California Baptist University in Riverside, California and started training with multiple coaches at a main hub figure skating training center. She honed her skills and completed all of her tests to become a “Senior Lady” in the U.S. Figure Skating world.

Shortly after, de Graaf decided it was time for her to make a change in her training and, at 19, packed up her car and drove out to Monument, Colorado. After this, she skated and competed for another year, then retired and transitioned to coaching.

“The body takes a beating from figure skating, it’s physically hard, and after 20 years, it was just the end of my time.”

Currently on staff as a coach and choreographer at Monument Skating Academy, de Graaf is considering multiple options for what she wants to do. Right now, she wants to continue to pursue coaching, which influenced her choice to pursue a major in sport management and a minor in dance.

When she’s not working or in the classroom, she’s working some more. De Graaf is a student employee at the rec center where she works with club sports and helps manage the 18 club sports that we have on campus, including her own figure skating club.

In Fall of 2017, her first semester at UCCS, de Graaf began the UCCS Club Figure Skating program. Working with U.S. Figure Skating to establish a collegiate presence here at UCCS, de Graaf the club had humble beginnings. But over the course of one year, de Graaf (then the club president) was able to lead a team of 12 collegiate figure skaters to nationals, where UCCS took seventh place competing against some of the biggest schools in the country.

Although very busy with one job already, de Graaf loves her additional job with Campus Rec. “I love working with club sports, and I love working in the administrative side of sport management,” which also pulls her potentially in another direction: working in international sports like the Olympics. With the tools UCCS helps to provide her academically, professionally, and recreationally, an Olympic dream is within reach. 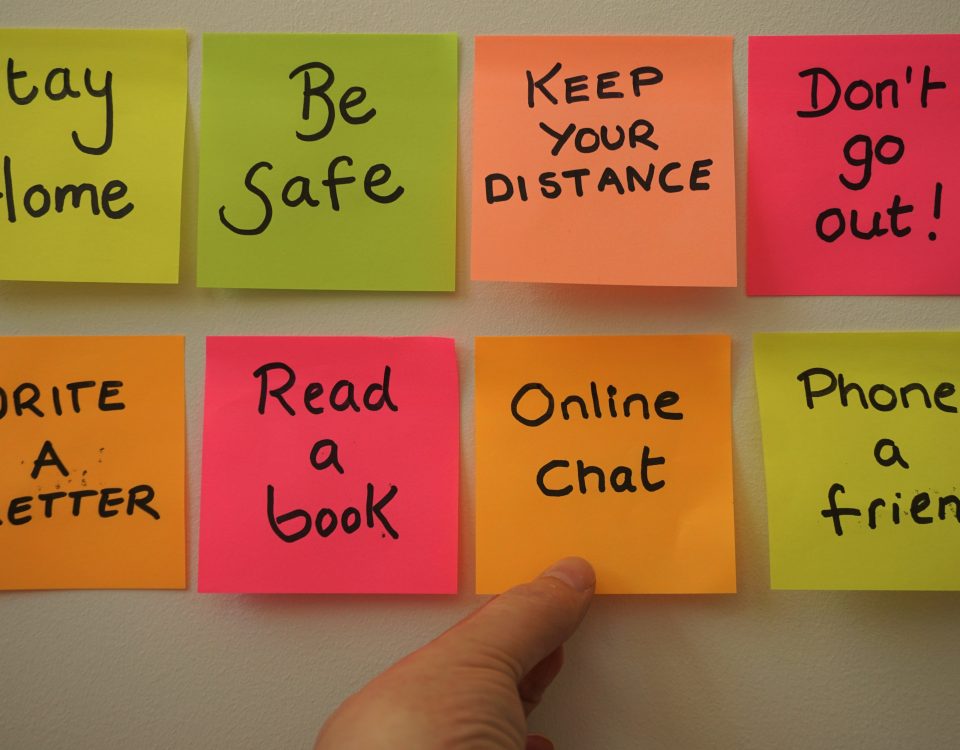